Ebike Share Programs are coming to a town near YOU!

While electric bikes, and integrating electric bikes into bikeshare programs, is still a niche mode of transportation, it’s growing across the globe. Global sales should hit $24.4 billion by 2025, according to a Navigant Research study. Since the first such public program launched in Genoa, Italy, in 2009 as a means to help residents navigate the city’s hilly coastal terrain, roughly 150 cities have launched bikeshare programs that utilize electric bikes to some degree, with roughly 50,000 pedal-assist bikes in service. Only 4,000 of those are in service in the United States, but that number is rising fast. Beginning with the nation’s first electric bikeshare program, which launched in Birmingham, Alabama, in 2015, companies such as Jump, Motivate, and Lime have expanded throughout the country. Jump launched the first dockless electric bikeshare in San Francisco in June 2017, and now operates in Washington D.C., as well as Sacramento and Santa Cruz, California, and plans to expan
Post a Comment
Read more 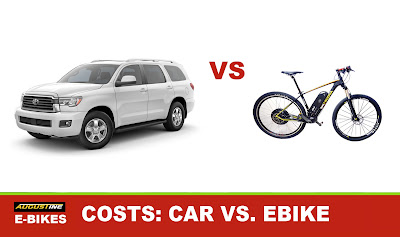 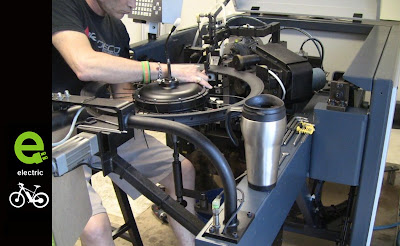 How Electric Bikes are made! 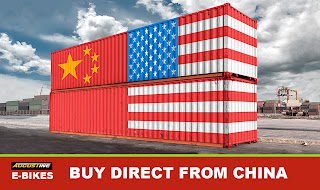 EBIKE TIPS - How To buy products directly from China 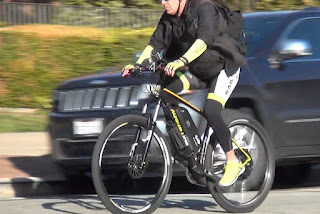 EBIKE TIPS - HOW TO Build an Inexpensive Ebike! 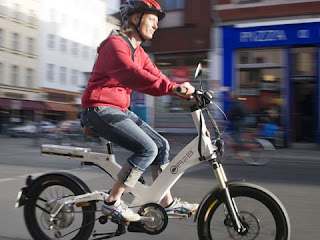 7 Reasons to commute by Ebike NOW!